In 1999, after the Logista and Midesa (Marco Ibérica Distribución de Ediciones S.A.) merger, Logista incorporated the distribution of books and publications in Spain and Portugal. 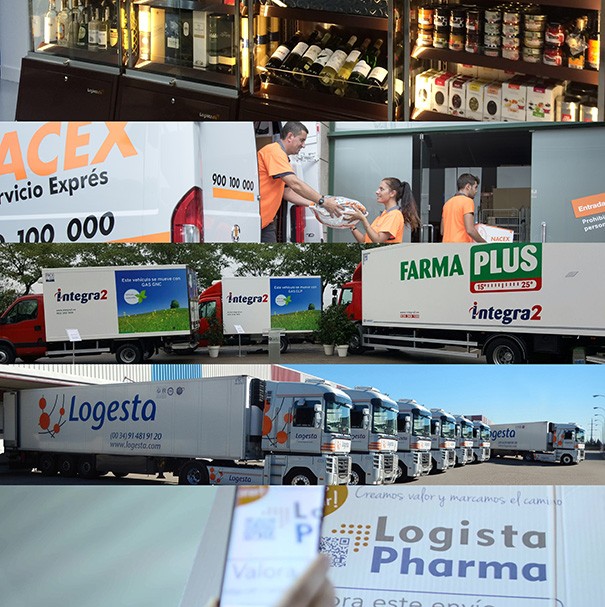 Organic growth and diversification in Spain and Portugal

During the first years since its creation, these milestones are worth noting: 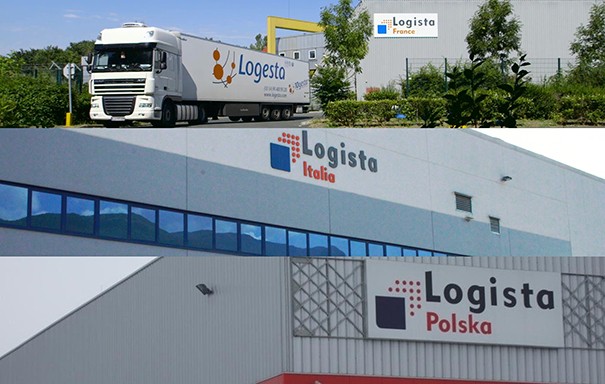 In 2004, Logista starts a strong international expansion through the acquisition of Etinera and the creation of Logista Italia, becoming the leading distributor of tobacco and convenience products in Southern Europe.

In 2007, Logista takes another international boost by extending operations to Poland, with the creation of Logista Polska. 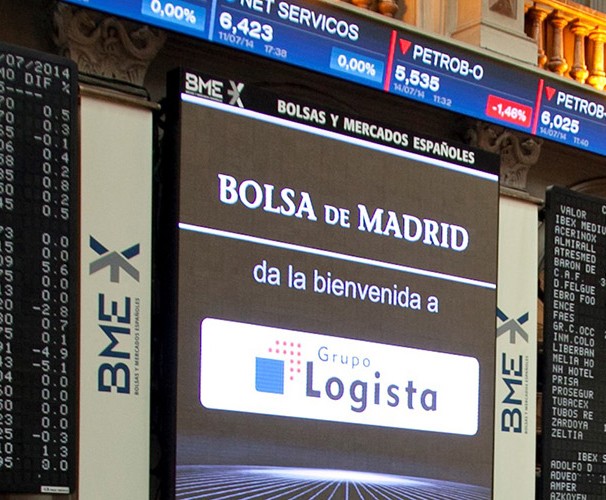 Back to the stock market

In 2014, Compañía de Distribución Integral Logista Holdings, S.A.U. is created as parent company of the operating company Compañía de Distribución Integral Logista  S.A.U (former Group’s parent company), which is listed on the Spanish stock markets on July 14th 2014. Previously, Logista was a listed company from 2000 to 2008, when after acquisition by Imperial Brands, was excluded.

In 2015, Logista is included in the IBEX Medium Cap index with the largest companies by market capitalization, adjusted by free float, after those in the IBEX. And in 2018 becomes part of the IBEX Top Dividend index, with the 25 securities with the highest dividend yield among those in the IBEX 35, IBEX Medium Cap or IBEX Small Cap, as long they have at least a 2-year record paying ordinary dividends. Loagista also is part of the FTSE4Good index, composed by companies that show solid practices in good governance, environmental and social matters.

Since 2016, CDP is acknowledging Logista as one of the world leaders fighting climate change, including the company in its “A-List” and, in 2018, as “CDP Supplier Leader 2018” for its performance in the “CDP´s Supply Chain Program”. 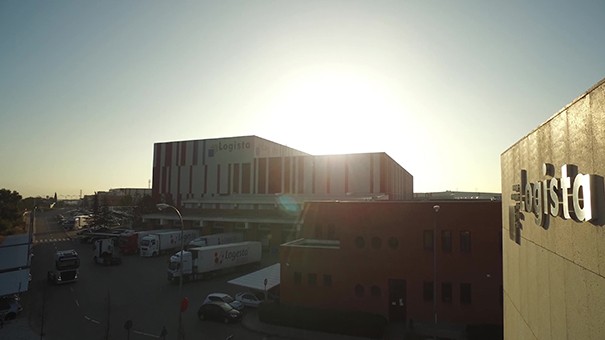 Logista is today the undisputed leader in the distribution of products and services to proximity retailers in Southern Europe.

It distributes tobacco and convenience products, top-ups, pharmaceuticals, books, publications and lottery, among others, to some 200,000 points of sale in Spain, France, Italy and Portugal. It also distributes tobacco products to wholesalers in Poland.

Logista keeps strengthening its already consolidated businesses, while expanding its business base, reinforcing its growth areas and increasing its relations.