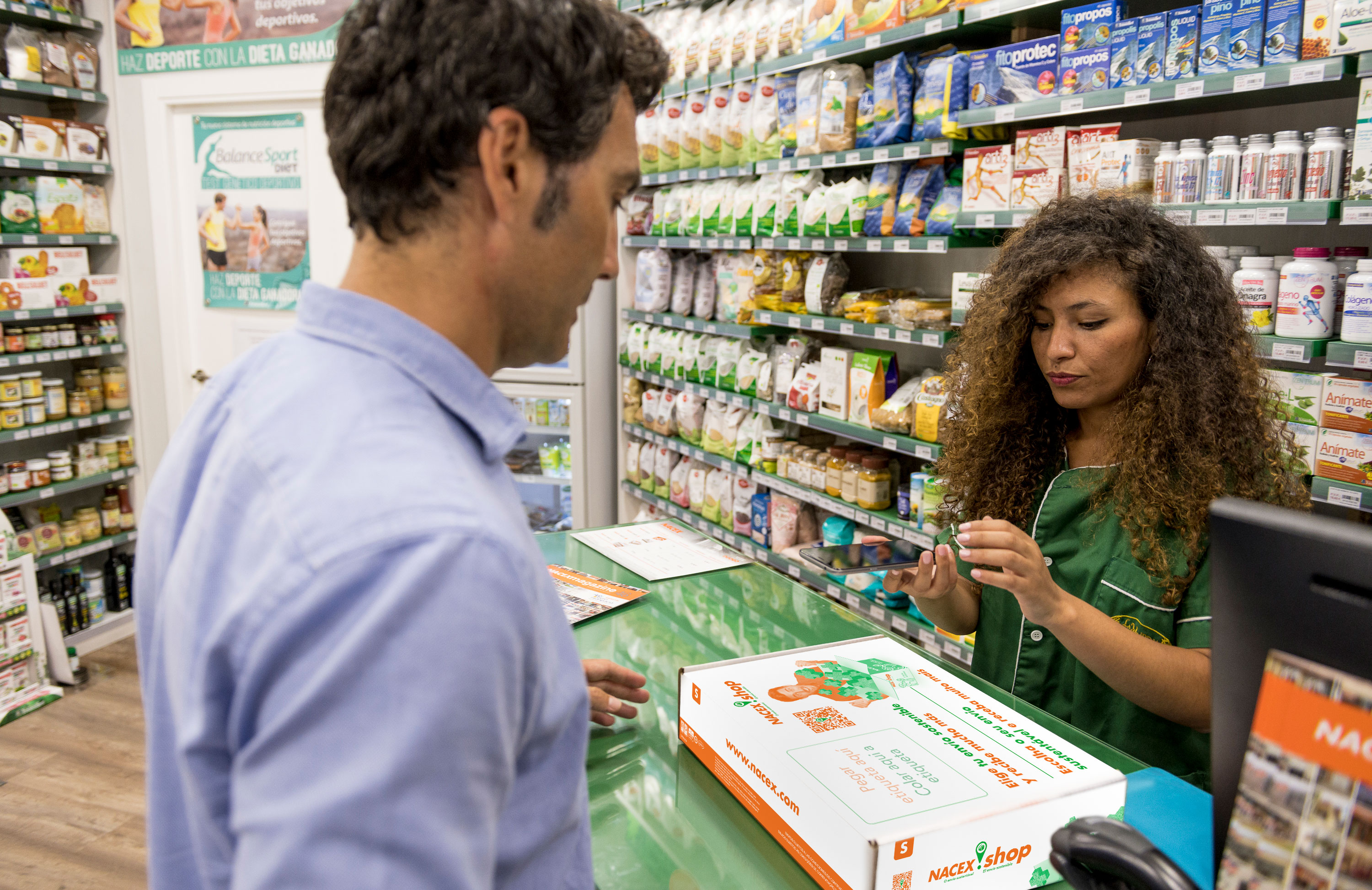 NACEX, Logista’s express parcel and documentation delivery company, managed to reduce the CO2 emissions produced per shipment by 35% by the end of the year 2020.

In order to achieve this reduction, in past months the company has focussed its efforts on improving “last mile” efficiency by decreasing the number of trips by way of different initiatives, among which driving up deliveries via its NACEX.shop network, formed by commercial establishments and Smart Lockers, has been crucial.

Thanks to the “Choose your sustainable delivery and receive a lot more” campaign, NACEX has managed to increase the delivery of shipments via NACEX.shop. Currently, there is a broad network in Spain and Portugal that provides consignees with close to 2,000 “nearby” points, where they can pick up or return their online shopping.

During the last financial year, it was confirmed that the rise in expeditions going to these points affects, among other things, the reduction in CO2 emissions, representing the best sustainable alternative to traditional home delivery.  This way, the company avoided the release of 2,251 tonnes of  CO2 last December,  with respect to the ratios obtained in January of the same financial year. In other words, 1,190 hectares of forest* have been conserved.

These indicators reinforce the strategy designed for the eCommerce sector, which is now fully integrated into the new reality we live in, and which consists of widening the network of “nearby” establishments and smart lockers for bringing the shipments closer to the consignee, while at the same time reducing the number of last mile deliveries.

By adding this initiative to the series of measures for minimizing its environmental impact, the company ended the year 2020 with a reduction in its carbon footprint, an objective it is fully committed to as part of its strategy in the area of sustainability.

NACEX actively participates in Logista’s Quality and Environment Master Plan, the company it forms a part of, and which has been included as the only European distributor in its “A-List” group for the past five years.

* According to the EPA’s greenhouse gas equivalence calculator -https://espanol.epa.gov/la-energia-y-el-medioambiente/calculador-de-equivalencias-de-gases-de-efecto-invernadero).

NACEX has a fleet of over 1,600 vehicles and more than 3,000 collaborators, as well as a network of 32 hubs, over 300 franchise offices in Spain, Portugal, and Andorra, and more than 1,800 NACEX.shop points in Spain and Portugal.

Logista is the leading distributor in the south of Europe.  It regularly provides a service to over 250,000 points of sale in Spain, France, Italy, Portugal, and Poland, and facilitates the best and fastest access to the market for a wide range of convenience, electronic top-up, pharmaceutical, book, publication, tobacco, and lottery products, among others. Logista counts on a team of highly qualified professionals made up of 5,900 direct employees and 15,000 collaborators, focussed on providing service to their clients in the most efficient way and adapting to their needs.