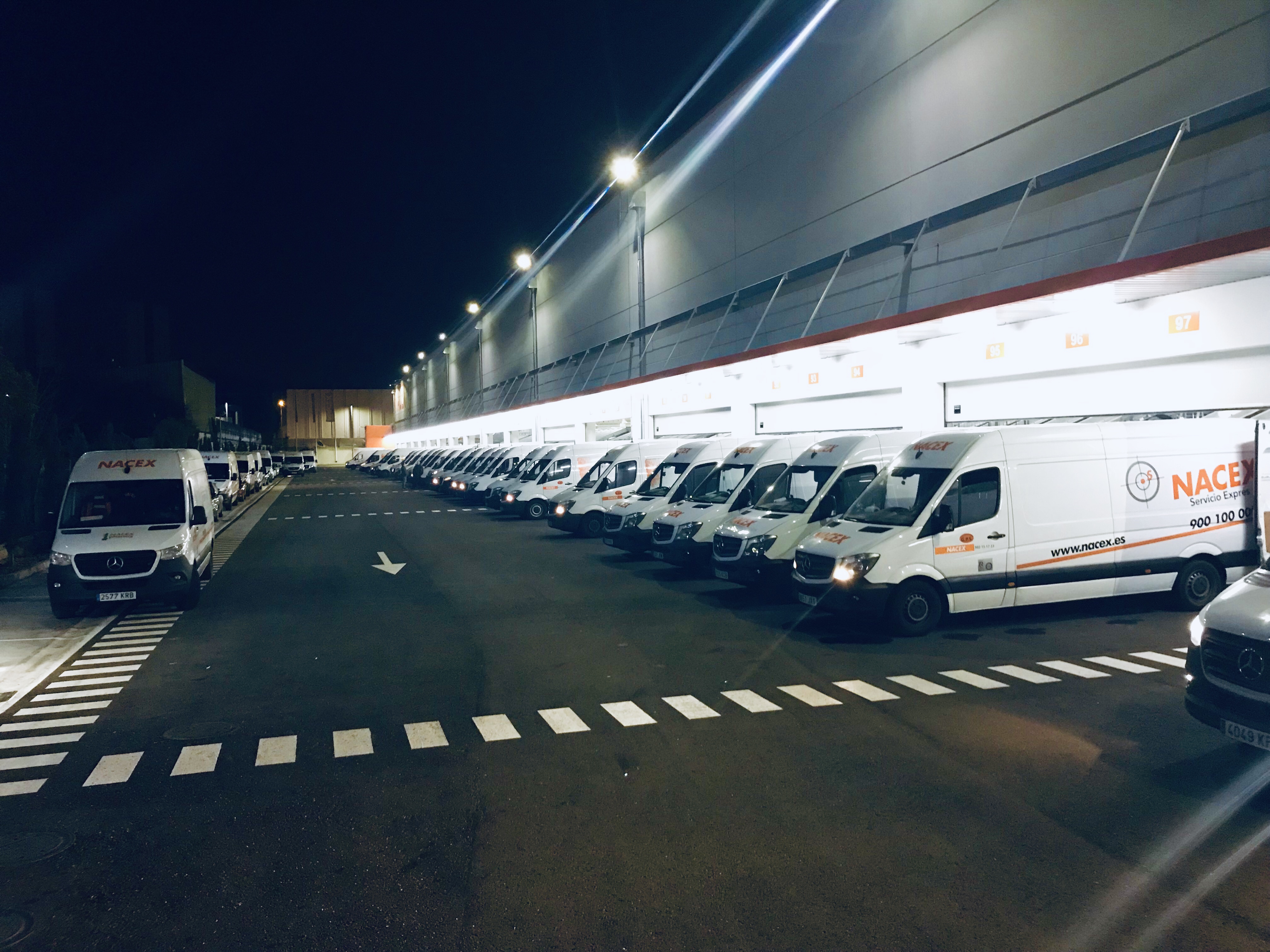 NACEX Joins the “Con(vivir)”, or “(Live)together”, Road Safety Project Created by ‘Where is the limit?’

This social initiative, which has been joined by other brands such as BH Bikes, AutoBeltran – Mercedes-Benz, Garmin, and Grupo DAS, seeks to promote harmony among drivers of motor vehicles and cyclists.

NACEX, Logista’s express parcel and documentation delivery company, has joined the “Con(vivir)”, or “(Live)together”, road safety project, as part of its commitment to road safety and the reduction of accidents.  This project has been created by the inspirational content platform ‘Where is the limit?’

Con(vivir) seeks to promote harmony between drivers and cyclists on the road in order to reduce the number of people run over, and death rates, on city and intercity roads in Spain.  This initiative has already been joined by major brands such as BH Bikes, AutoBeltran – Mercedes-Benz, Grupo DAS, and Garmin, and sports professionals such as cyclists Rocío del Alba, David Valero, Ismael Esteban, and Pablo Rodríguez; ex Formula 1 driver, Jaime Alguersuari; ex-cyclists, Carlos Coloma, Luis Pasamontes and Roberto Heras; the chef Nandu Jubany, and paddle-tennis player Fernando Belasteguín, among others.

NACEX has been committed to promoting road safety for a long time: the brand already involves its network of collaborators in its commitment to different initiatives in favour of safe travel. NACEX also makes training on good driving practices and a “Driver’s Manual” available, in order to promote safe, efficient, and effective driving by its couriers.

In parallel, the company prioritizes the purchase of the safest and most secure vehicles possible and, in order to do so, its objective this year is that the average age of its structural route vehicles is 30 months at the most.  This will guarantee that they have the latest safety and security technology and that they are more efficient.  In addition, it promotes the acquisition of low emission vehicles across its network and has set an objective for 2023 of having 75% of the kilometres travelled by its fleet carried out by sustainable vehicles.

Furthermore, NACEX has been collaborating with the Spanish Traffic Department (DGT) and the Barcelona City Council on the “Autonomous Ready” project since 2019, making a part of its fleet of vehicles available in order to have devices installed that warn of potential dangers while driving.  The aim is to contribute to reducing accidents and to detect black spots in the city in order to implement measures that increase safety for pedestrians and cyclists.

NACEX has a fleet of over 1,600 vehicles and more than 3,000 collaborators, as well as a network of 32 hubs, over 300 franchise offices in Spain, Portugal, and Andorra, and more than 2,200 NACEX.shop points in Spain and Portugal.

Logista is the leading distributor in the south of Europe. It regularly provides a service to over 250,000 points of sale in Spain, France, Italy, Portugal, and Poland, and facilitates the best and fastest access to the market for a wide range of convenience, electronic top-up, pharmaceutical, book, publication, tobacco, and lottery products, among others. Logista counts on a team of highly qualified professionals made up of 5,900 direct employees and 15,000 collaborators, focussed on providing service to their clients in the most efficient way and adapting to their needs.