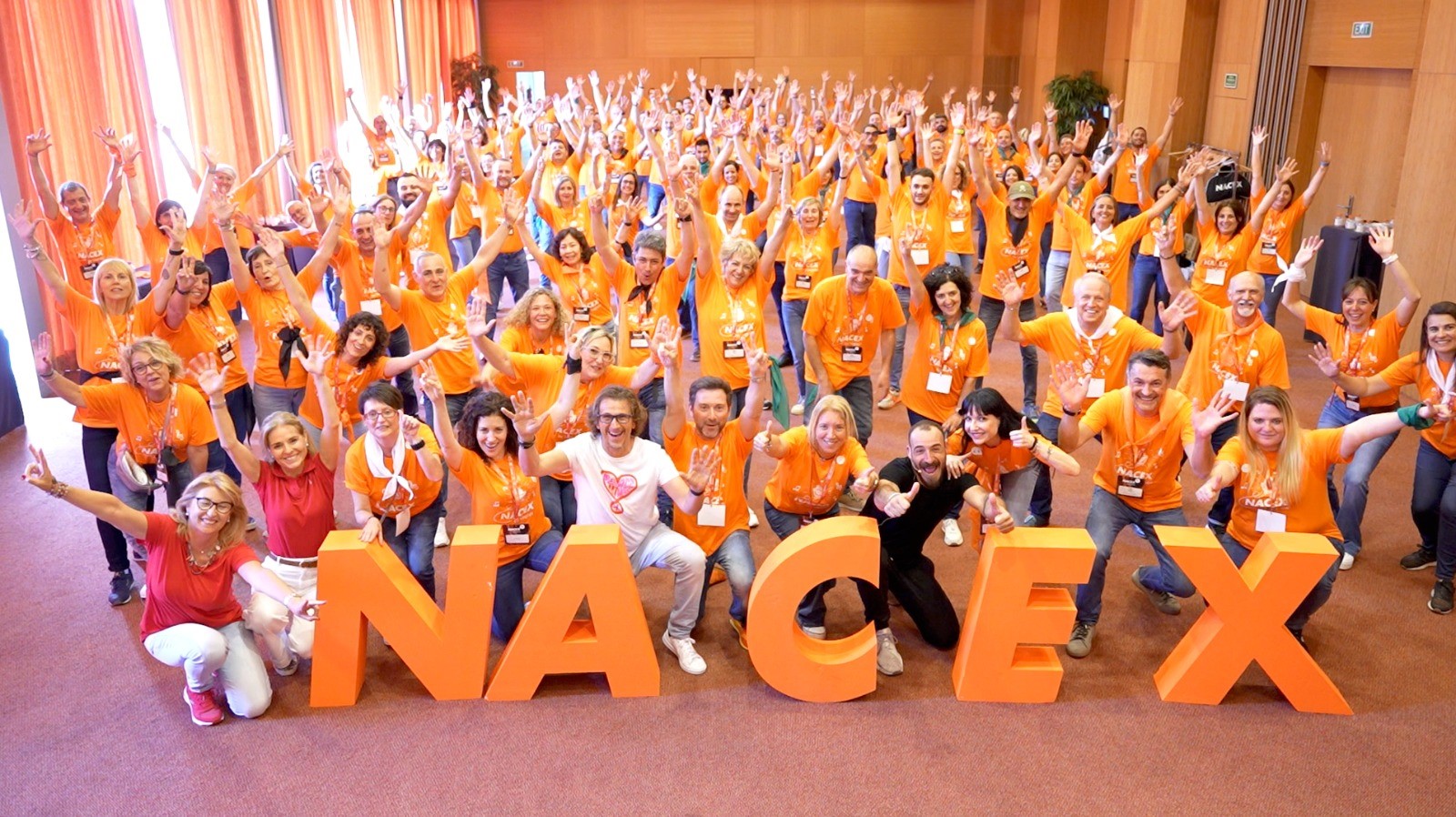 NACEX, Logista's express parcel and documentation delivery company, brought its franchise network together after three years without being able to meet face-to-face. More than 300 people from the Network in Spain, Portugal, Andorra, and the Netherlands, together with NACEX and Logista executives, attended the 25th Franchisee Convention, which was held on the 19th and 20th of May in Barcelona. During the meeting, the projects being worked on, data on the evolution of the business, and the roadmap the company will follow in the coming years were highlighted.

On the first day, held at the Hotel SB Diagonal Zero, the participants created a song for NACEX entitled “Siempre a tiempo” (Always on time) together with the singer-songwriter and musical composer, Alejandro Abad. The lyrics of the song were written in a participatory way and their own video clip was created. An experience that served to strengthen ties between the Franchise Network and consolidate the NACEX values.

The Convention continued the following day with a meeting in the auditorium of the Institute for Ocular Microsurgery, which was led by the General Director of NACEX, Manel Orihuela, and attended by the CEO of Logista, Iñigo Meirás. Both agreed on the efforts made by the franchises in recent years, always with a focus on the values that characterise NACEX: service excellence and proximity to clients.

The General director of NACEX highlighted the international expansion plans via Speedlink and the growth in strategic sectors, both in the B2B and B2C sectors. He also highlighted the value of NACEX's commitment to sustainability by sharing important advances with initiatives such as the Eco Mobility by NACEX project, which seeks to promote the sustainable transformation of the network, with the eco-design of packaging and investment in new vehicles for last mile delivery.

To close the meeting, NACEX recognised the work carried out by the franchises during 2021 with the presentation of the Quality Awards.

Other participants included Manuel Pimentel, former Spanish Minister of Labour and Social Affairs, Nacho Villoch, expert in innovation, communication, and ITS, Nathalie Detry, consultant and coach, and Noemí Boza, journalist and partner from Más Cuota, who inspired and connected with the audience by talking about leadership, joining together, and commitment to face the future. The master of ceremonies was the comedian Daniel Delacámara.

NACEX, which offers a wide range of services, is part of Logista, the leading distributor of products and services to local businesses in Southern Europe. NACEX has a fleet of over 2,000 vehicles and more than 3,500 collaborators, as well as a network of 33 hubs, over 300 franchises in Spain, Portugal, and Andorra, and more than 2,500 NACEX.shop points in Spain and Portugal.

Logista is the logistics operator with high added value, specialising in distribution to local businesses in Southern Europe. It regularly provides a service to over 200,000 points of sale in Spain, France, Italy, Portugal, and Poland, and facilitates the best and fastest access to the market for a wide range of convenience, electronic top-up, pharmaceutical, book, publication, tobacco, and lottery products, among others. Logista counts on a team of highly qualified professionals, made up of 5,850 direct employees and 15,000 collaborators, focussed on providing service to their clients in the most efficient way, and adapting to their needs.